I’ve been neglecting Alluvial for a while - I started teaching a new class at Cal Poly and, since I’m also teaching two classes this quarter, I ended up having to spend a lot of time both prepping for lectures and designing course material. Anyway, now I’m back and ready to get things rolling! I think I’m sufficiently caught up in coursework so that I’ll be able to work on Alluvial more consistently. 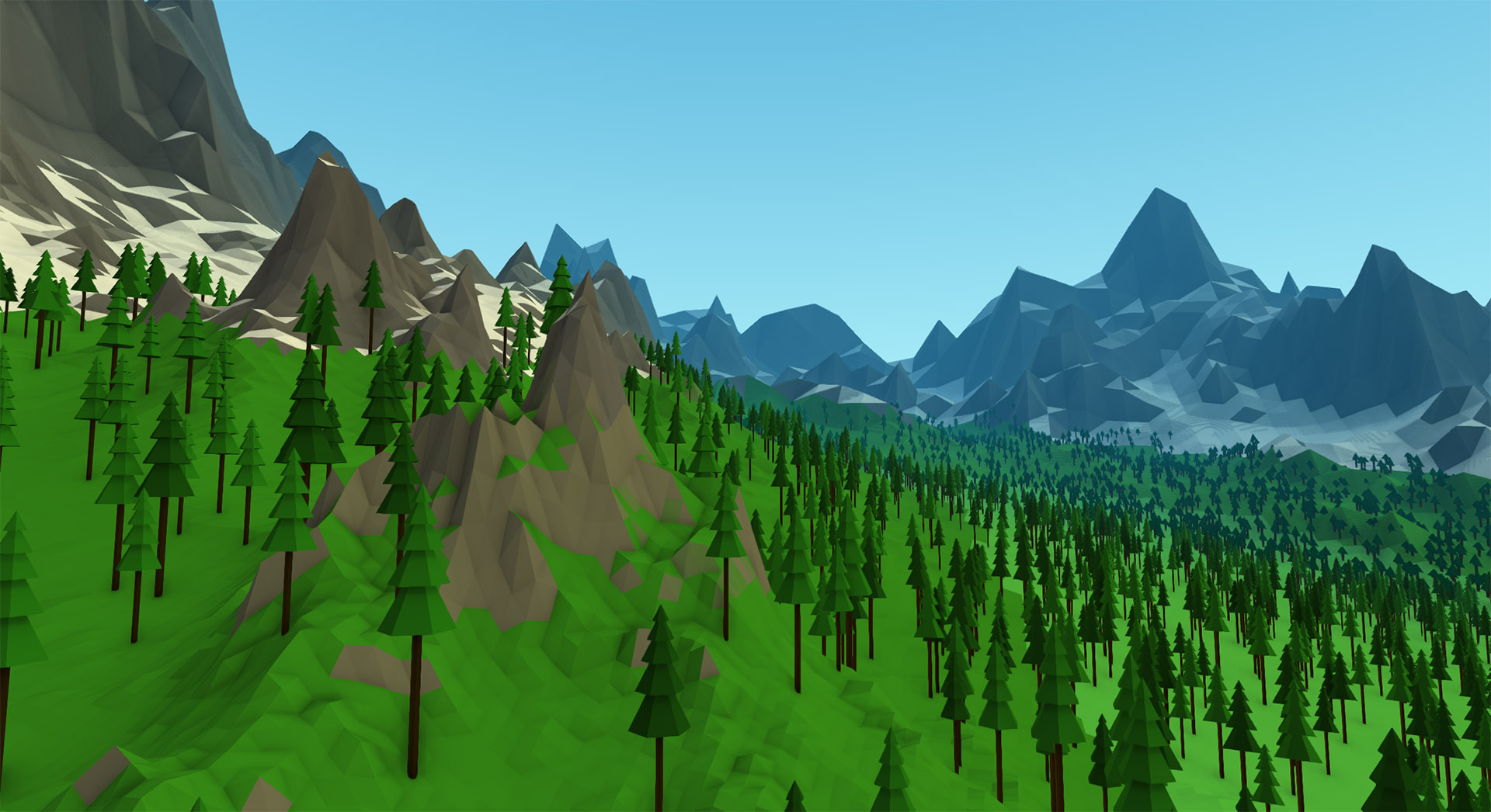 So, I finally got my new GPU-based terrain feature generation system running. There are a lot of paremeters to tweak, and a lot of new terrain features that I need to add, but the good news is that this new system is quite modular. It’ll be easier to add the things I need to add - that was the goal of this rewrite.

Next I’ll be working on the generation of towns, roads, and other structural things which can now be integrated with the terrain generation system.