First Of Many Slow Weeks

Had a bit of a slow week this sprint for a variety of reasons. Mostly material prep for my course at cal poly and good ol’ fashioned procrastination.

One of my main goals for this week was to start fixing the “floating object” problem. The collision system currently deals with three distinct types of objects. The first and simplest are items, which simply bounce off of other collideable objects. The second is actors, which represent moving characters that can fall and move around the world. The third kind of object is static objects, which includes things like trees and the bricks that make up the castle. 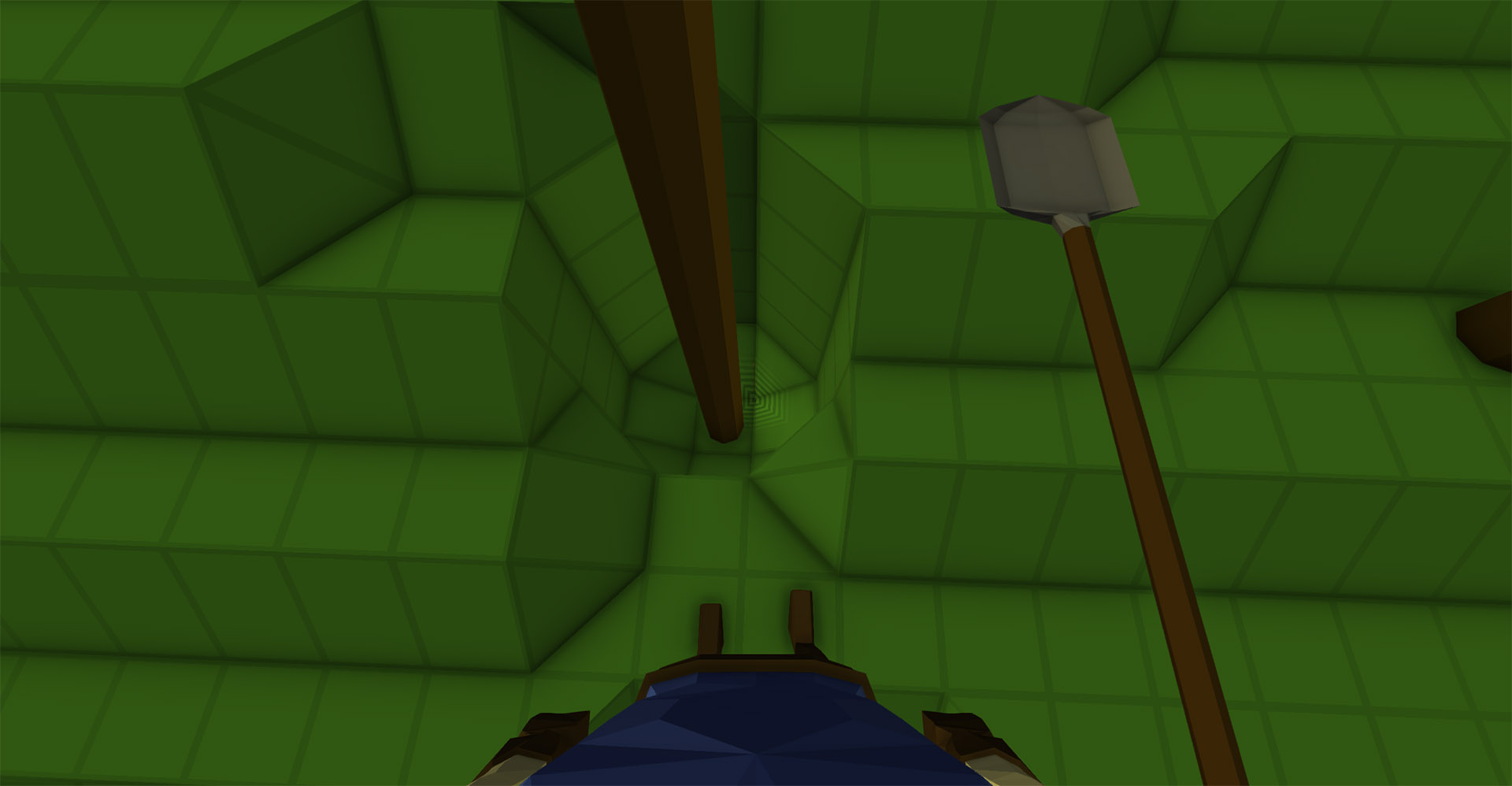 And yes, adding shadows and different shading for grass surfaces and excavated dirt are both on the radar. It’s a little hard to see what’s going on in the above screenshot without those features.